“Military Grade” – What it actually means 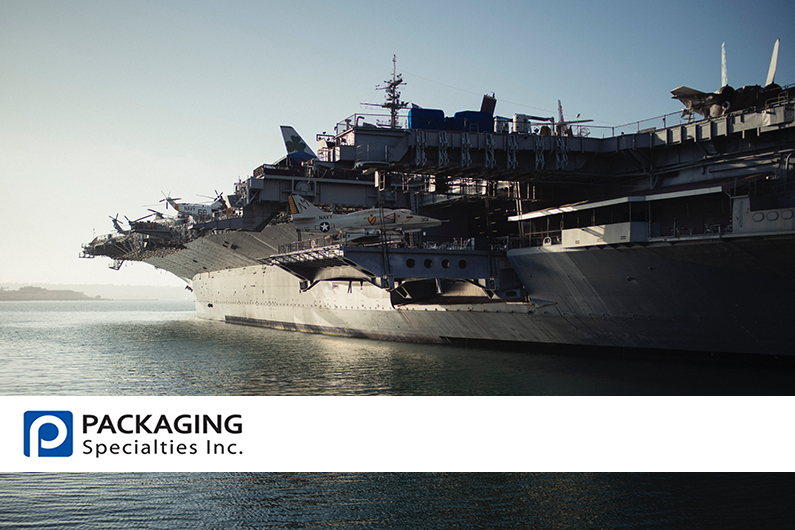 Not so long ago, Ford began promoting its F-150 by marketing it as having a “high-strength, military grade, aluminum alloy body,” and suddenly people began asking, “What does ‘military grade’ actually mean?” Ford claims that military grade means something is “battle tested.” The truth is much less exciting, but far more useful, than Ford would have you believe.

So what does “Military Grade” actually mean?

When you’re thinking about the military, it’s important to think about scale. By latest accounts, the U.S. military employs 1.3 million active-duty troops and nearly 900,000 troops in reserve. The military is massive, and with that size, comes the need for efficiency in precision. Everything in the military, from the largest battleships right down to the shoelaces in a trooper’s boot, is designed to military specifications, also known as “mil spec.” This “mil spec” represents the military grade standards and design for each piece of equipment used by the military. This mil spec was implemented to allow for interchangeability between parts, regardless of the manufacturer. As long as an item conforms to military grade mil spec, it should be exactly the same as every other item with that spec.

The concept of interchangeable parts was popularized by the great American inventor Eli Whitney to assemble muskets in the early 19th century. The interchangeability of parts, in Whitney’s time, allowed unskilled workers, in place of highly trained gunsmiths, to produce large numbers of muskets more quickly, and for a fraction of the cost of employing gunsmiths. These interchangeable parts also allowed for less costly repairs because replacing a broken part became infinitely easier than building the part by hand from scratch. The invention of interchangeable parts is a hallmark of the Industrial Revolution. Military grade mil spec takes this concept one step further by applying the same standards across the entirety of the U.S. military.

At Packaging Specialties, we pride ourselves on being able to  manufacture any package our clients may need. While we manufacture the full line of MIL-D-6054 and MIL-D-6055 drums, from five to forty-eight inches or more in diameter and five to ten feet or more in height, we are able to adapt these drums to our clients’ needs, adding handles, indicators, or other customizations, while still maintaining the same durable construction of our mil spec drums.  When you order a military grade mil spec drum from us, even with customizations, you can be confident our containers will fit seamlessly into your already existing line of military grade mil spec containers, regardless of their manufacturer.